Hi. We have detected you are using Internet Explorer 9 (or below). This website uses JavaScript and modern web techniques extensively throughout to make the user experience super-awesome! To get the best from this site, please upgrade Internet Explorer or open the website in a modern browser such as: Firefox, Google Chrome, or Safari. Thank you.

How to buy from G-Cloud

How to buy from NS framework 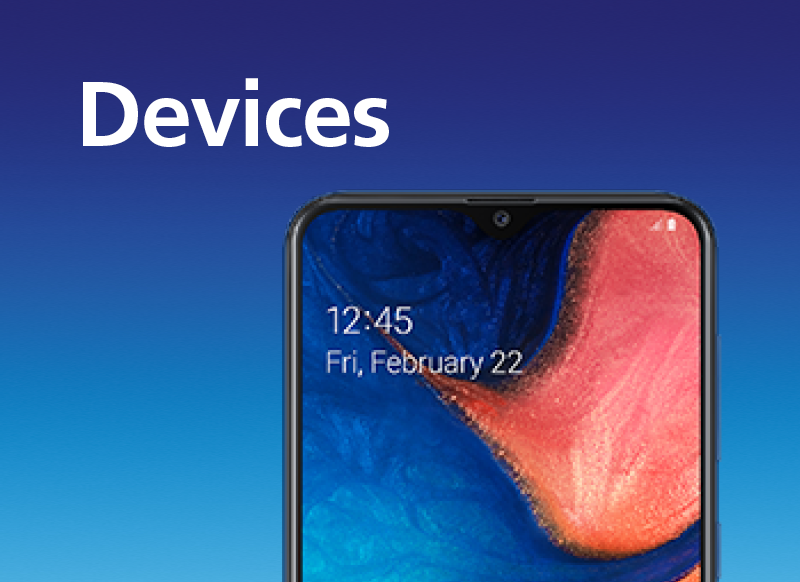 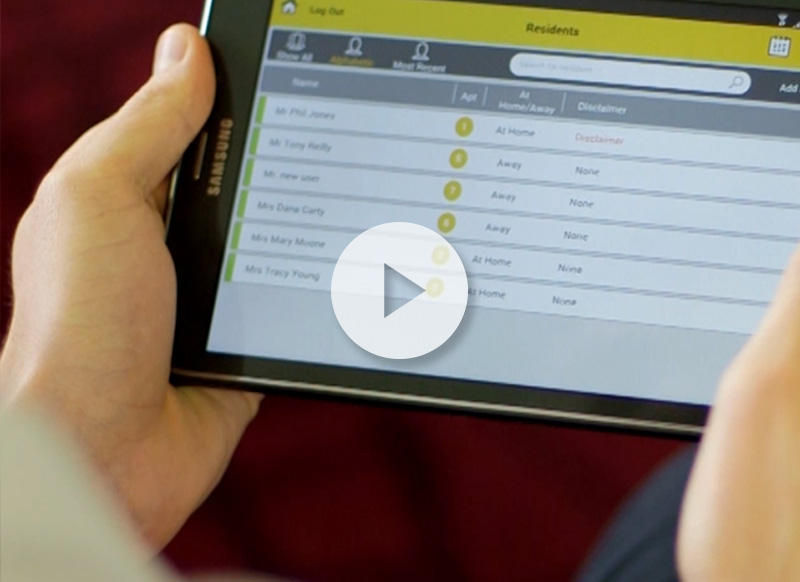 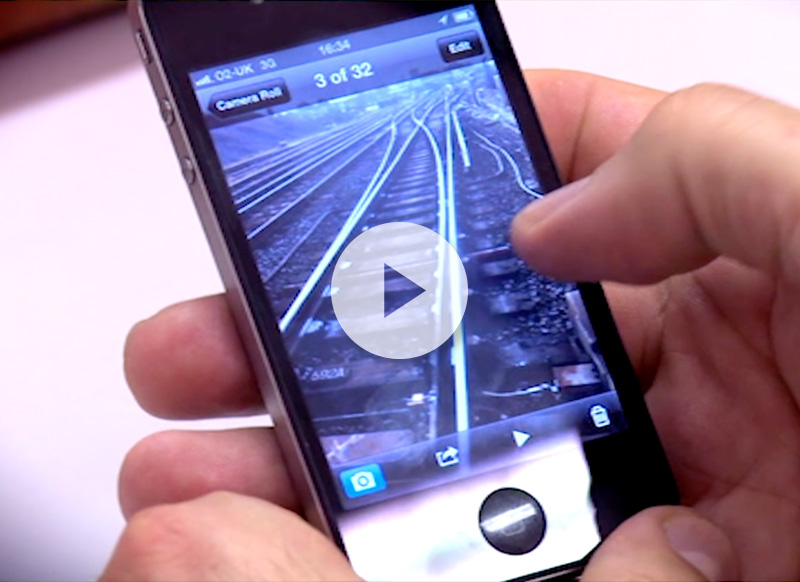 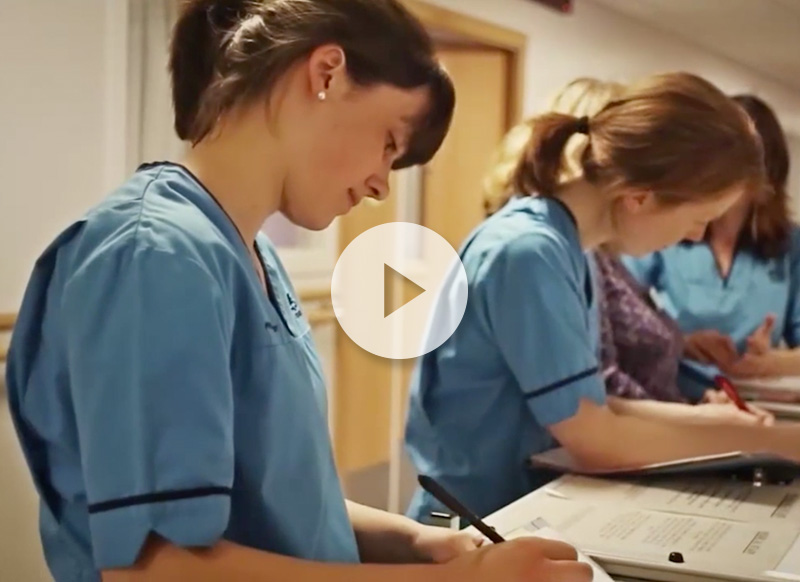 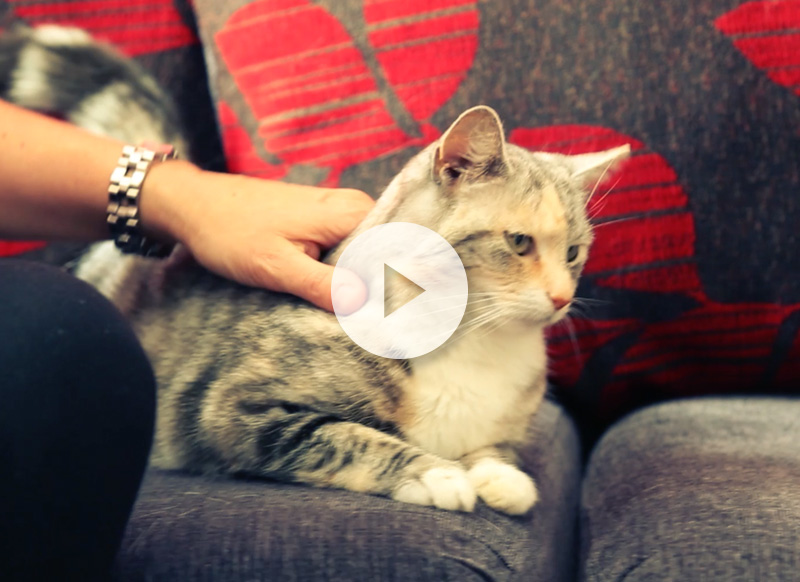 Choosing the device or tablet for your exact requirements is key to unlocking cost and productivity benefits. We work with organisations to identify what they’re looking to achieve before we make any recommendations, and handle the rollout and ongoing management of your mobile estate.

Our device price list can be found here, or take our test and see how managed mobility will boost your organisation.

How to buy from the Network Services 2 framework

Back to all products
Product Categories

Wherever they are working, O2 enables Cambridge City Council to keep in touch with its staff

Cambridge City Council serves a population of 122,800 in the City of Cambridge which is a hub of high-technology research & development and manufacturing. The city also includes a leading teaching hospital, local government offices and central government departments and is a major seat of learning.

Cambridge City Council had chosen its previous mobile provider through competitive tender two years ago, but complaints from staff began to mount as people found they were unable to use their phones when they needed them. Tony Allen says “It’s critical that people can make and receive calls wherever they are. The housing repairs people in particular said it was affecting their work on a daily basis. And it becomes a health and safety issue with lone workers.”

He decided to conduct a technical evaluation to identify which mobile network had the best coverage to suit the council’s needs. He took phones from three mobile networks and tested them in every location where Cambridge City Council needs to work: all over Cambridge and housing schemes across South Cambridgeshire. He found that “O2 provided the most complete service across all the locations we tested. It was the only one that worked everywhere.”

Decision made, Tony Allen found that “The porting to O2 was professionally handled. O2 had someone on hand to unlock old handsets, as well as transferring contacts and talking users through the process for those receiving new ones”.

Cambridge City Council has made considerable savings by moving to O2. Tony Allen says “Costs dropped by a third when we moved networks the first time two years ago, and by another third when we moved to O2. We’ve been able to take advantage of keen pricing under the framework contract yet the service is better. That amount of savings is really significant. It means we can provide more services to the community, which is what we’re here for.”

“Since we’ve moved to O2 I don’t get complaints, life has become a lot quieter on the mobile phone front. People are even sorting out their own bills using O2 billing manager, which is better for everyone.” 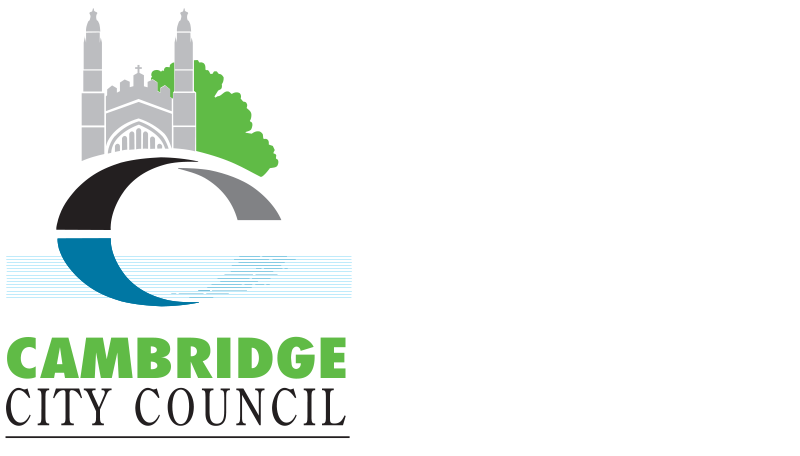 “O2 provided the most complete service across all the locations we tested. It was the only one that worked everywhere.”

Peabody was founded in 1862 by the American banker, diplomat and philanthropist George Peabody. Peabody now owns and manages more than 20,000 homes across the capital. It operates only in London and manages a range of tenures, including social housing, leasehold, shared ownership, supported housing, key-worker accommodation and commercial units.

Peabody also provides a range of community programmes for its residents and neighbourhoods, including employment and training programmes; health and wellbeing initiatives; activities for younger and older people; welfare benefits advice and financial inclusion and family support programmes.

Peabody had been with its previous provider for several years and had identified areas where potential savings could be made, and also felt that some aspects could be improved by market-testing the service and considering options for the structure of delivery. Peabody had identified misuse which its incumbent provider was unable to control.

Peabody was particularly keen to find a cost-effective, quality service, and take advantage of changes in the marketplace and advancements in technology since its previous contract award. It wanted to control costs and find an efficient and effective service provider that could meet its own high standards.

Mark Reed, Procurement Manager at Peabody, says “We felt that handset and device costs were high and the concept of a technology fund resulted, in practical terms, that new orders in the initial period of the contract were seen as ‘free’ and once this fund was depleted, in effect, new hardware had to be paid for twice – once by the user budget, and again in terms of a higher end tariff.” Peabody wanted to separate hardware costs and line rental or usage costs to create transparency of spend and an equity across budget areas.

Peabody approached several mobile providers through the Buying Solutions Framework and provided them with relevant information and an insight into Peabody’s aims and objectives.

He adds “the O2 bid was a more transparent, simpler financial model and is projected to reduce our costs significantly.”

Peabody made the decision to move to O2, and 600 numbers were ported across smoothly. O2 worked with Peabody’s internal team to ensure a successful transition. Key staff such as senior directors, or operatives with specialist requirements were identified for prioritised treatment. Peabody’s IT Department and transition team identified times when their devices would not be required and supported the transition to minimise inconvenience to those users.

A key factor in Peabody’s decision to move to O2 was the ability to control unauthorised usage such as non-work related, out-of-hours, international text messaging and premium rate text usage. These have been significantly reduced, observes Mark Reed. “We implemented a new Mobile Phone Usage Policy to coincide with the transfer to O2 so all users now accept the new policy; this is reinforced by a restricted functionality provided by O2.

Internal staff have responded positively both to the improved functionality and the improved data connections, says Mark Reed. “The service overall has been great, with fewer coverage black spots and faster data transfer.” Peabody’s staff, particularly those in remote locations can stay connected with their colleagues and are easily contactable.

For the future, Peabody intends to take advantage of the O2 Bill Manager service which will enable users, and administrative staff, to control and view usage.

A large housing association expects its communications to deliver excellent value for money while taking advantage of the latest technologies.

Customised solution helps Peabody control costs while improving service for its staff and its customers. 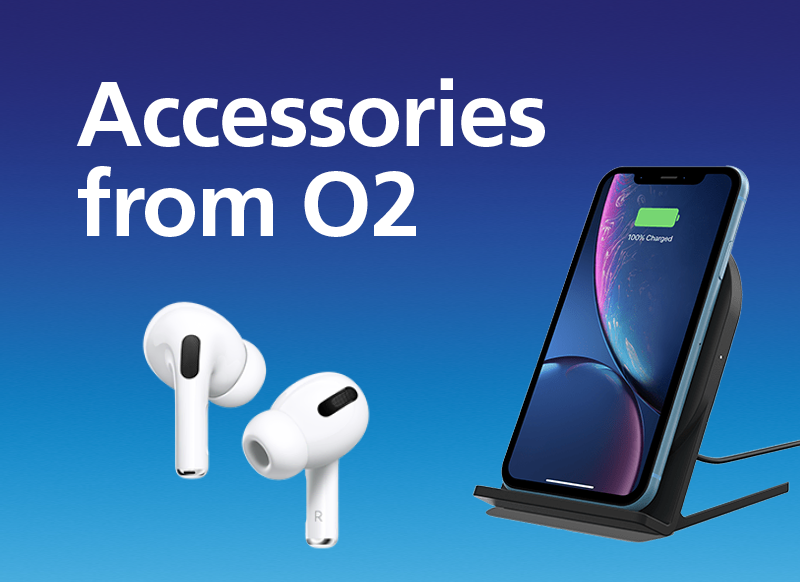